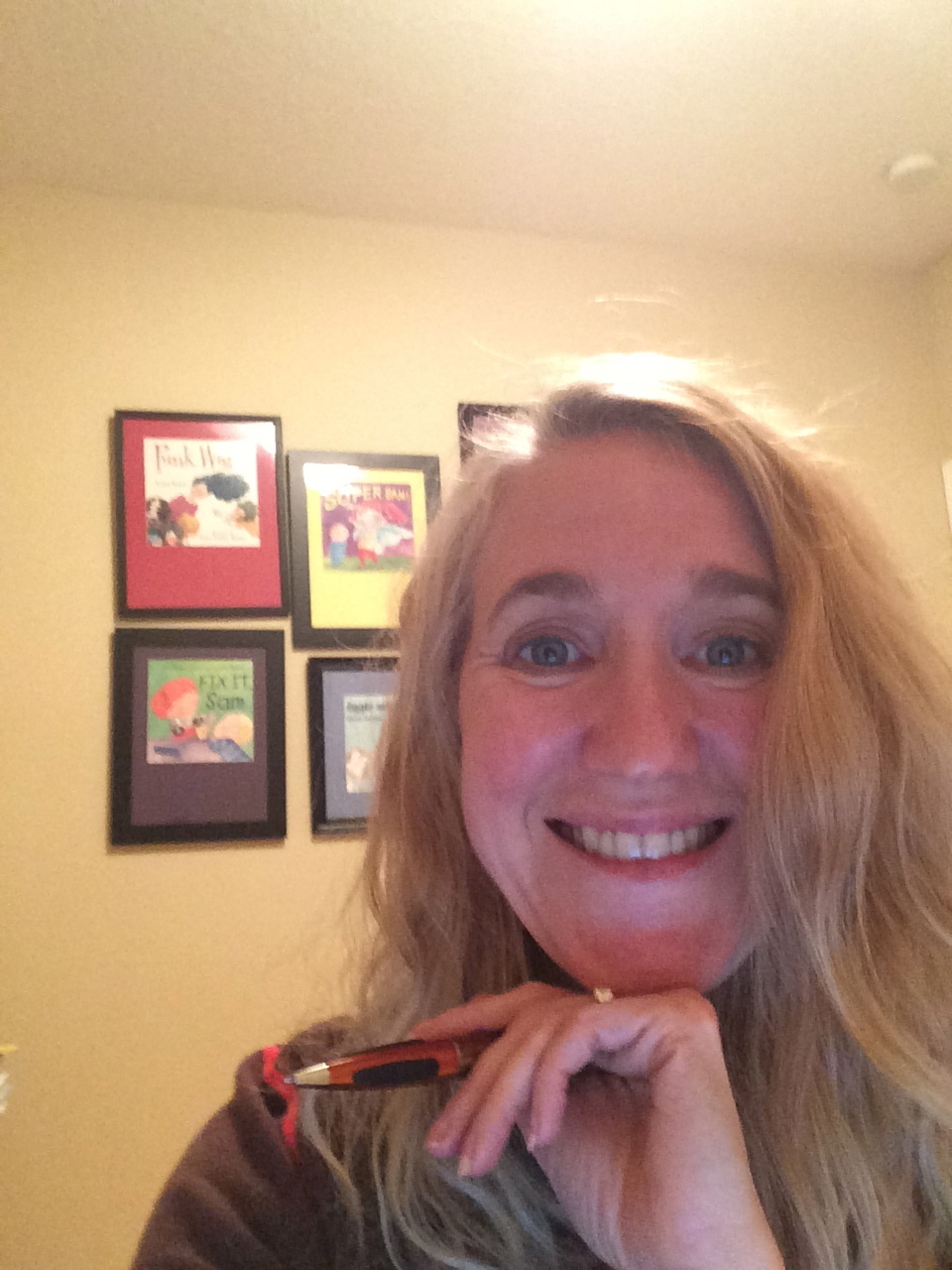 Summer is here and so much has happened.

Our family moved, switched houses, cities, and landscape. Now we live in the country. It's quiet, beautiful, and critter happy. The views here breathe serenity. It's inspiring, my personal writer's paradise.

Another Highlights Writing From the Heart retreat is come and gone, already I look forward to next year. I met just some terrific writers and learned one of the writers I worked with last year, the manuscript she worked on, is going to be published. That so makes me smile. This lady author of last year is amazing.

AGGIE THE BRAVE has just been released, which is fun, and an illustrator is being chosen for THE WITCHES' BALL, a fun rhyming concept book that works with counting to twelve.

SUPER SAM is to appear in Scholastic Book Clubs which is way exciting, and PUNK WIG is starting to grow in attention. This is such an important book, and I'm working hard to bring it more visibility for families facing cancer. AGGIE GETS LOST is to be released in 2011, and I think Aggie is growing in visibility as well now that she has three books.

Also since January, I learned I'm to be a first time grandmother of a sweet baby girl, due Nov, and the mother in law of a sweet girl in February! There are joys all around on the family front and it's been a busy year thus far. Life is good.